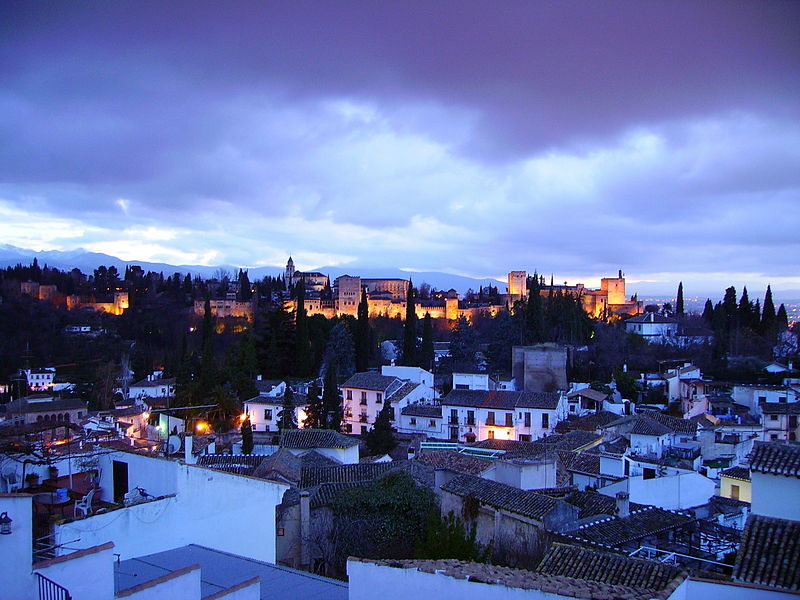 Spain as a model of coexistence?

Convivencia refers to a time in which Jews and others lived and worked together, under relatively tolerant Muslim…

“In appreciating the deeper complexity of Andalusian history, we uncover cultural and spiritual materials to construct a more pluralistic future.” P. Harris

I am a law professor who studies religious freedom and pluralism in the modern, liberal state, and an American Jew living in Italy. I came to Spain looking for models of religious coexistence in the present, attracted by its image as a Catholic-majority country that has achieved a remarkably pluralistic constitutional order. I was also seeking the spirit of medieval convivencia, a romanticized ideal of a multicultural society in which Muslims, Christians and Jews lived in a generative harmony of cultural efflorescence.

Convivencia refers to a time in which Jews and others lived and worked together, under relatively tolerant Muslim rule in Andalusia, from the 8th to the 14th centuries. At its height, in the 10th century, Umayyad emir Abd al-Rahman III pursued an affirmative policy of religious inclusion, admitting Jewish courtiers to the inner circles of power. Digging deeper into this history though, we learn that a greater agony of exclusion, inquisition, conversion and expulsion always overshadows this ideal, generating a Jewish history that has been effectively buried for centuries. It is buried psycho-spiritually in the many people one meets who somehow feel themselves to be deeply or “originally” Jewish. It is buried physically in the Jewish graves, themselves buried in an underground parking lot in Seville, where ancient souls breathe exhaust fumes and peer out in the darkness to rows of parked cars. Peering into the myth of medieval convivencia, we see the violence of periodic pogroms and forced conversions, and a fragile tolerance of Jews underpinned by their usefulness to Catholic power, as merchants, translators, doctors and tax collectors.

Still, shining a light on convivencia, even a rosy one, helps us to understand the Spanish past as more than a uniform Catholic triumph over infidel Muslims and Jews. We honored this past in Seville, in singing the Kaddish in Plaza de las Tres Cruces for the Jews expelled centuries ago. And we celebrated this ideal in the Fundación Tres Culturas del Mediterraneo, studying Maimonides and absorbing the raw emotion of Sephardic music, in a sumptuous Moorish-style hall, in a Catholic-majority country that is today committed to religious pluralism. In appreciating the deeper complexity of Andalusian history, we uncover cultural and spiritual materials to construct a more pluralistic future. In the end, there is no model of coexistence. We must confront our own contradictions, to construct a fragile convivencia of our own.